I was going to use this space to publish a long gestating review of X-Men Apocalypse but I wanted to do something more relevant and positive. Upon the release of Dark Phoenix which has had negative buzz from the project’s inception, I thought I’d take the time to profile all the talented people behind this film to give remaining fans some hope, ignoring the problems that have plagued the chaotic mess of the X-Men franchise since its launch almost 19 years ago. 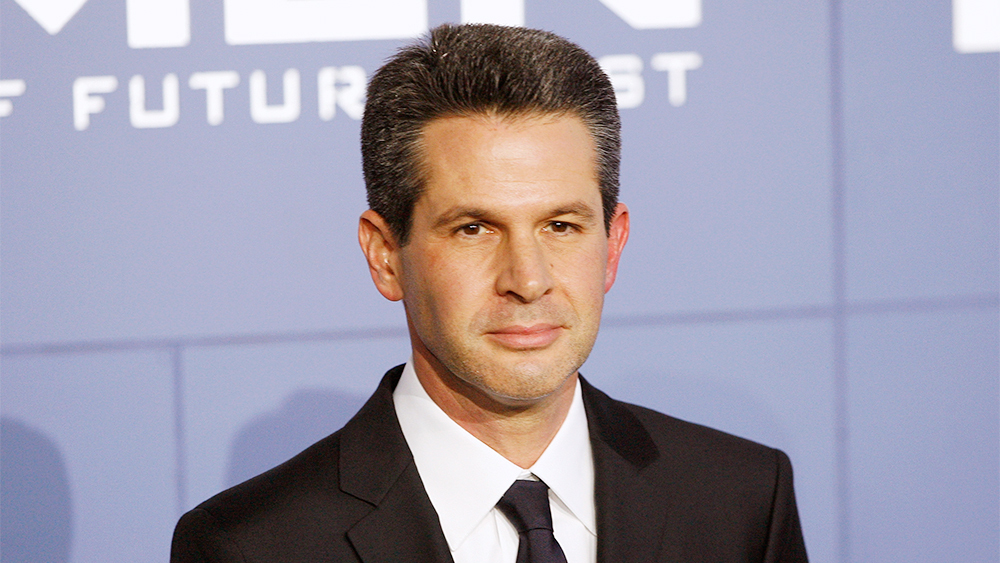 At this point there is nobody tied closer to the franchise than Simon Kinberg. Onboard since X:Men The Last Stand (2006) Kinberg has also written the previous two mainline X-Men; Days of Future Past and Apocalypse. He joins his colleagues; David Benioff (X-Men Origins: Wolverine, Game of Thrones) and Alex Kurtzman (The Mummy) in making a pricey directorial debut. The film is reported to cost in the $200 million range. The best films he’s made, he produced: Cinderella and The Martian. On this film he wears all three hats. The X-MEN franchise lives and dies with him. Good luck Simon.

The four mainline actors each signed a new contract for this film. Lawrence stated that she would only be returning if Simon Kinberg would direct, while Michael Fassbender apparently indicated interest in what the film does with Magneto. Those two are highly acclaimed actors that I think beyond First Class the series has had trouble knowing what to do with. James McAvoy and Nicholas Hoult as Charles Xavier and Beast haven’t reached the same level of acclaim as the other two but pair well together. McAvoy gave an Oscar worthy performance in Split and the follow up Glass from earlier this year. Hoult I’m less sure of, and his take on Beast as an insecure enabler of Charles’ worst instincts is a fascinating and underutilized play. He has been acting for 20 years since he was about a boy, but being accepting of makeup and prosthetics has led to his career highlights in this series, Mad Max: Fury Road, and recently a career best role in The Favourite. 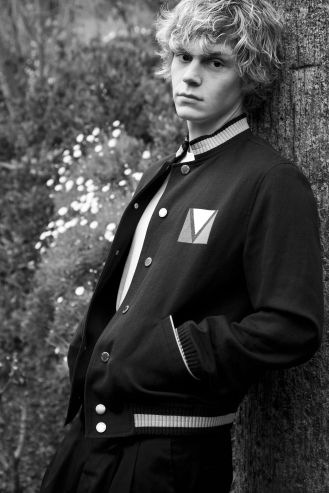 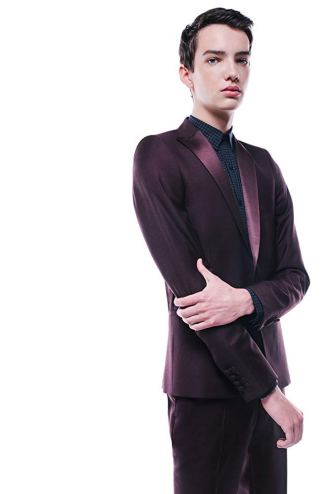 Sophie Turner’s career is just beginning as she finishes her run as Sansa Stark on Game of Thrones. She has the benefit of not looking or behaving like her most famous TV character. She’s a charming girl and also became super hot when she spit #purefire on Late Late With James Corden. She married Joe Jonas earlier this year. He’s a lucky man, but she also seems like a lucky girl. She never pictured herself marrying young or that her Phoenix storyline would be re-adapted after X-Men: The Last Stand. Hopefully she continues to surprise herself along with audiences.

Jessica Chastain is a capital “A” Actress who needs no introduction. Her denial of an Oscar for Zero Dark Thirty by Jennifer Lawrence in Silver Linings Playbook is unacceptable but its okay because Chastain loves that character and performance. As for her villainous turn here it seems like an odd a placement for an actor of this caliber. But that’s been the case for the whole rebooted franchise. Apparently here she was drawn to prominent placement of women in this story. That makes sense, since her and Kinberg are developing an all female spy film called 355. Tye Sheridan returns as Cyclops fresh from his miscasting in the otherwise delightful Ready Player One. I hope they handle Scott and Jean’s romantic relationship better in this film then they did in The Last Stand. Kodi-Smitt McPhee (The Road, Let Me In, Alpha) as Nightcrawler is an underrated actor who I think will go onto better projects than this. Evan Peters as Quicksilver is a fan favourite so I hope he gets another standout scene here and finally tells Magneto he’s his father. Finally Alexandra Shipp broke out in this role and has been in notable teen films like Love Simon. She’s sweet, but the franchise never knows what to do with the character of Storm. 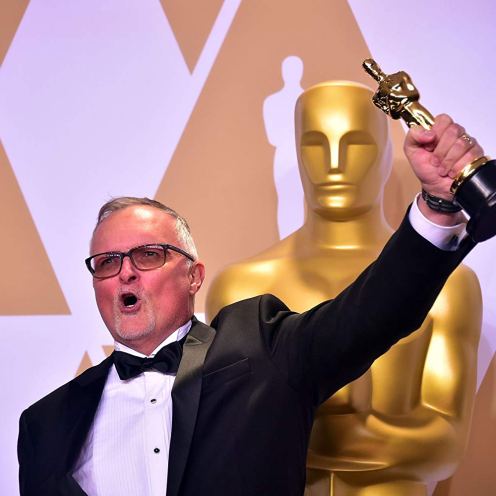 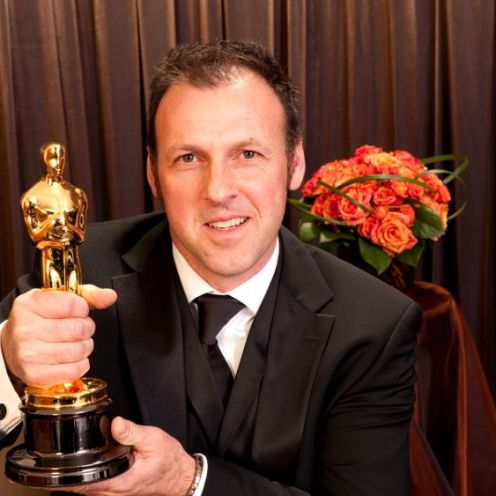 This is the best crew money can buy. Everyone knows Hans Zimmer (The Dark Knight, Inception) who said he’d never score another superhero film after Batman V. Superman. Alas never say never. He said it always comes down to the story, and if he sees another opportunity to tell the story with his music I’m not complaining. Lee Smith is another Christopher Nolan alum in addition to the previously listed movies he worked on Interstellar, and Dunkirk for which he won an Oscar. Alyssa Weisberg (Star Trek, Star Wars: The Force Awakens) is one of two casting directors on this film while the other Kenyon Wells marks their feature film debut. It is funny how as big as a film and established a franchise gets it can still be someone’s first time. Daniel Orlandi is a respected Costume Designer who previously worked on what some would say the franchise’s peak Logan. Here the X-Men finally get close to what their costumes looked like in the comic book and TV show, a move you can only get away with in an established universe. Cinematographer Mauro Fiore won an Oscar for his landmark work on AVATAR so at the very least we will get a film that looks pretty. The striking shot shown in the trailer of the fully transformed blue Beast drenched in the rain is as much a triumph of photography as it is for prosthetics (a makeup department filled with X-MEN veterans like Caroline Aquin.) Finally Claude Pare is working on his biggest film as department head Production Designer yet. He previously worked on It and has Spider-Man: Far From Home due out later in the summer.

This is Twentieth Century Fox‘s last major film following its complete Disney takeover. There should be a small sense of go-for-broke with this film which nicely fits into the X-Men timeline of films taking place in the 60’s 70’s 80’s and now 90’s leading into the original trilogy of the 00’s and Logan taking place further out. Most fans are ready for these mutants to be folded into the rest of the MCU along with the Fantastic Four. A critic said on Twitter they are struggling writing their review because of what X-Men means to a lot of people. My advice: as a critic, don’t be nice. I have no doubt a lot of hard work was put into the making this film, but my hope is that critics lean on the harsh side of fair with this film. If there was ever a time to let the franchise know what we want it is now. May the career of this film’s chief creative force, live on die on the success of this film. He has certainly earned it.

State your point in the comments below... Cancel reply